CSF delivers well-written, comprehensive reports covering issues such as the scope of our investigation, adequate proof, coverage under loss-incurred or loss-discovered policies, causation, possible exclusions and defenses, and salvage and recovery potential.

Cashin Spinelli & Ferretti, LLC (CSF) is one of the premier Surety Consulting and Construction Management firms in the nation. The principals of CSF have over 50 years of experience in providing expert advice and analysis to the nation’s leading Surety companies. Drawing on the expertise of a full-time, in-house staff of over 35 professionals – including engineers, architects, attorneys, certified public accountants, field inspectors and claims experts – CSF is well positioned to offer specialized consulting and litigation support services to the Surety and Construction Management industries. All of our specialists are proficient at managing the intricacies of the Surety/Obligee/Principal relationships. 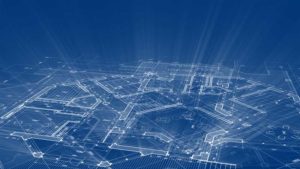 Mr. Spinelli is a Registered Architect and Attorney with vast experience in the study, analysis, design and management of a wide array of municipal and private construction projects. Currently, a part-time Professor at SUNY Farmingdale where he teaches graduate courses titled The Legal Aspects of the Construction Process and Construction Contracts, Mr. Spinelli has been retained by numerous municipalities on Long Island, including the Town of Oyster Bay, and virtually all of the nation’s largest insurance companies, to evaluate, design and/or manage complex and often troubled construction projects through completion. Directing a team of engineers, architects, master code professionals, environmental scientists and LEED sustainable professionals, estimators and planners, Mr. Spinelli is a recognized expert in the design and construction process including the study, design, estimating, bidding and management of the built environment, including those civil, mechanical and electrical systems that support the superstructure and site amenities. Read More

Mr. Spinelli also has significant experience with municipal design, consulting and project management for the Town of Oyster Bay.  Mr. Spinelli was retained on several large, highly visible projects wherein work had to be coordinated with federal, state and local officials, including the Nassau County Department of Health.  In 2012, Mr. Spinelli was retained by the Town of Oyster Bay to evaluate the damage to Town facilities owing to Superstorm Sandy.  As part of that evaluation, Mr. Spinelli was responsible for principal evaluation, oversight, design and management of a new septic system at the TOBAY Beach beachside pavilion.  That mission-critical project, requiring intense and daily coordination with various levels and departments of government, was completed on time for the 2013 swim season, and within the established budget.

As an Advisory Board Member of the Touro Law Center’s Land Use and Sustainable Development Law Institute, a part-time Professor in the graduate study program at SUNY Farmingdale College, the Past President of the Long Island Chapter of the American Institute of Architects and the current Vice-President of Governmental Advocacy for AIA New York State, Mr. Spinelli is well versed in the numerous issues surrounding the evaluation, study, planning, design and development of the built environment.  Moreover, as a former member of the Town of Oyster Bay Planning Advisory Board and Landmark Preservation Commission, he has direct, hands-on experience dealing with various project types while striving to protect Long Island’s rich heritage 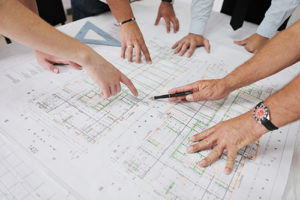 Mr. Ferretti is accomplished in the assessment and investigation of Surety projects and has been providing Surety consulting services for over 30 years. He has extensive experience managing the completion of a variety of construction projects and analyzing related Payment Bond claims and is a licensed claims adjuster. Mr. Ferretti has managed hundreds of projects through completion for the leading Surety companies in the country. He is also a Transportation Engineer and Planner, with experience in the design, review and analysis of highway and transportation matters and has provided expert analysis for traffic and transportation issues for some of the region’s largest developers. Being a Certified Highway Construction Inspector, he has utilized these skills in the evaluation of projects on behalf of various Surety companies. Read More 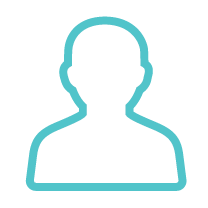 Mr. Lambert is the Regional Manager of Cashin Spinelli & Ferretti, LLC’s Northeast U.S. office.  Mr. Lambert has more than 30 years of experience in the surety industry as a consultant, an in-house surety claims professional for two national surety companies and as a lawyer in private practice.  Over this time, he has either directly analyzed or supervised the handling by others of thousands of payment bond claims and more than one hundred performance bond defaults throughout the country.  Among the services Mr. Lambert provides in addition to administering and evaluating claims are addressing performance bond defaults, developing costs to complete work, preparing re-let packages, monitoring completion contractors, preparing payment applications and providing expert witness services. Read More

Mr. Lambert has served as an expert witness on claims and projects from the East Coast of the United States, to Puerto Rico, to Washington state and Hawaii.  Mr. Lambert has authored or edited several publications and he has spoken at more than two dozen surety conferences.  Prior to the experience noted above, Mr. Lambert served several years in the United States Army as an officer in the Judge Advocate General’s Corps.

Mr. Mollenhauer has over 35 years of experience in Surety and Construction industries. He has been providing Surety consulting services to our clients since 2003 and has extensive experience in the investigation and resolution of Surety claims and the completion of construction projects. Mr. Mollenhauer was the firm’s Regional Manager for the Midwest before relocating to Bend, Oregon in 2018. This move to the west coast allows CSF to provide nationwide Surety consulting services to our clients. Prior to joining our firm, Mr. Mollenhauer achieved executive management positions at Fireman’s Fund Insurance Company and Kemper Surety and was responsible for managing claims teams and handling performance and payment bonds claims nationwide. Prior to joining Fireman’s Fund, Mr. Mollenhauer worked as a field engineer on several projects in the Chicago area. Read More

Mr. Healy is a knowledgeable Licensed Professional Engineer with a background experience in the design and implementation of mechanical systems and equipment, as well as large and small scale electrical systems. In addition to his technical expertise, Mr. Healy has over ten years of experience in the Engineering, Construction Management, and Surety Consulting Industry. He has experience in the design and development of contract documents as well as the management of a wide variety of projects with scopes and sizes ranging from single-project efforts to program-wide endeavors involving multiple concurrent projects in both the public and private sectors. In his capacity as a Surety Engineering Professional, Mr. Healy has managed performance bond claims that include: project investigation, engineering analysis, cost to complete, re-let, and project completion management. Mr. Healy is well versed in all aspects of claims investigation including the analysis of payment bond claims and claim litigation support. Read More

Mr. Femia’s expertise includes construction accounting and forensic analysis with a strong background in financial analysis; specializing in surety consulting providing both accounting and construction management services to complete construction projects. Mr. Femia’s work focuses on determining potential surety exposure and performing functions to limit such exposure. Mr. Femia also has additional experience in the preparation of budget reports, analysis of payment bond claims, cash flow projections, AIA payment applications, and estimated Loss Reports based on the evaluation of contract status, current and future obligations, and cost-to-complete estimates. Throughout the course of project completion, Mr. Femia and his accounting team will monitor of project receivables and payables, tracking of change orders, evaluation & negotiation of subcontractor requests for payment, provide litigation support, and compile specified project closeout documentation.  Overall, Mr. Femia’s ability to coordinate financial data for all stages of construction work, starting with the preparation of competitive bid packages through final project closeout demonstrate an understanding of the entire project and all of its subtleties. Read More

Mr. Carrillo is a Civil Engineer with over 25 years of experience in design, budgeting, construction inspection, construction supervision and construction claims analysis for many different types of construction projects. He has extensive experience in the United States and Latin America on both public and private projects. Mr. Carrillo has served as a Project Manager on many major construction claims projects in the eastern United States, Puerto Rico and Central and South America. He assists sureties with completion of large public and private projects following defaults by major contractors. Projects include construction of public schools, hospitals, residential housing and commercial buildings as well as highway, bridge and infrastructure improvements. Mr. Carrillo’s responsibilities include analysis of construction claims/deficiencies, field inspections, evaluation of work status, project financial analyses, preparation of cost-to-complete estimates and completion work on behalf of clients including Sureties, Lending Institutions and Developers. Mr. Carrillo manages Cashin Spinelli & Ferretti’s Miami regional office, providing Consulting and Claim Management services to its Surety clients throughout the United States, Puerto Rico, the Caribbean, and Central and South America. Read More

Fully bilingual in spoken and written English and Spanish.

Cashin Spinelli & Ferretti has corporate offices in Hauppauge, New York (Long Island); Avon, Connecticut (Hartford Area); Southampton, Pennsylvania (Philadelphia Area); and Bend, Oregon. With our regional offices and diverse in-house staff, CSF has the capability and capacity to mobilize, on short notice, an individual or a team of professionals who can provide “first responder,” on-site consulting services anywhere in the US. Our ability to respond when and where our expertise is needed has proven to be extremely valuable to our Clients. 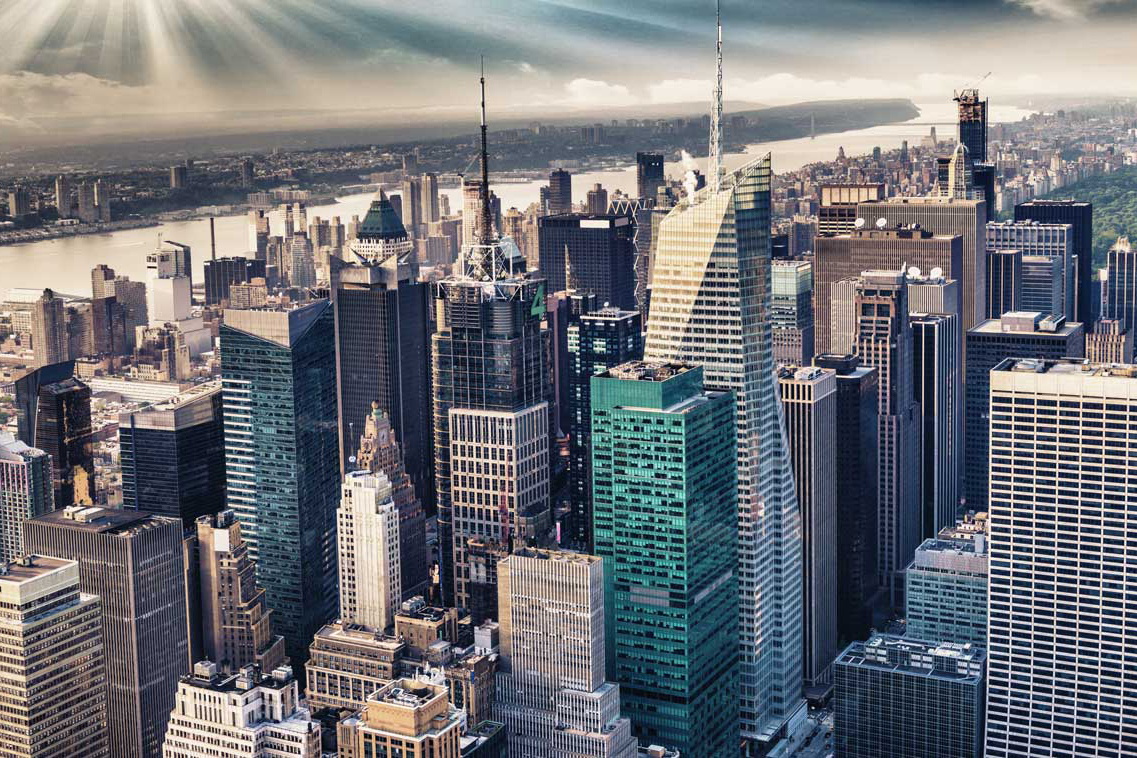 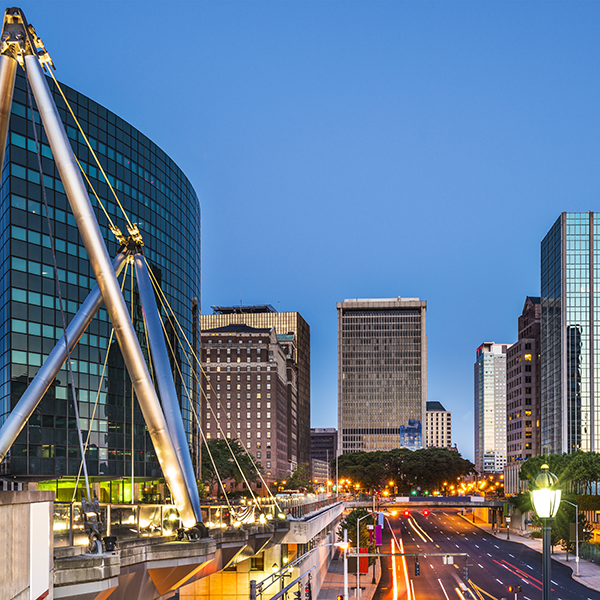 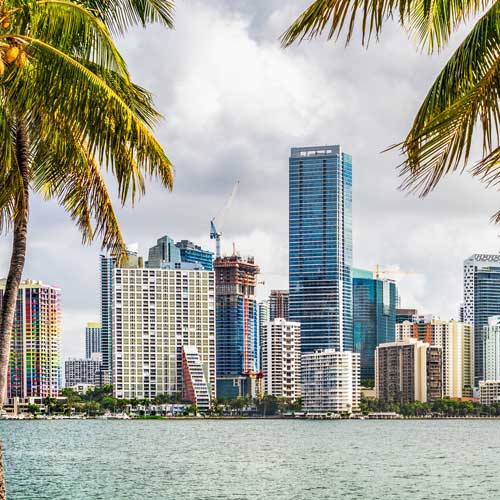 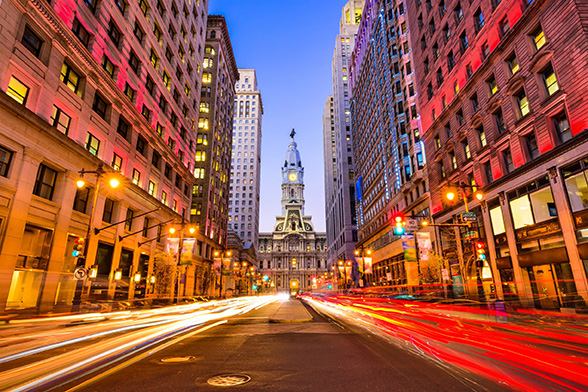 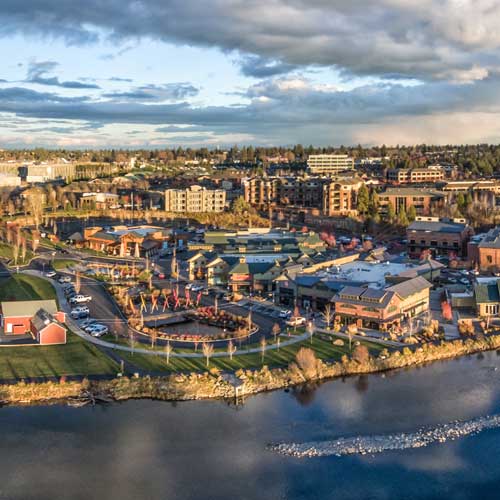